Bring What You Have

“Stone Soup,” an old tale with many versions, tells of a starving man who comes to a village, but no one there can spare a crumb of food for him. He puts a stone and water in a pot over a fire. Intrigued, the villagers watch him as he begins to stir his “soup.” Eventually, one brings a couple of potatoes to add to the mix; another has a few carrots. One person adds an onion, another a handful of barley. A farmer donates some milk. Eventually, the “stone soup” becomes a tasty chowder.

That tale illustrates the value of sharing, but it also reminds us to bring what we have, even when it seems to be insignificant. In John 6:1–14 we read of a boy who appears to be the only person in a huge crowd that thought about bringing some food. Jesus’s disciples had little use for the boy’s sparse lunch of five loaves and two fishes. But when it was surrendered, Jesus increased it and fed thousands of hungry people!

I once heard someone say, “You don’t have to feed the five thousand. You just have to bring your loaves and fishes.” Just as Jesus took one person’s meal (John 6:11) and multiplied it far beyond anyone’s expectations or imagination, He’ll accept our meager efforts, talents, and service. He just wants us to be willing to bring what we have to Him. 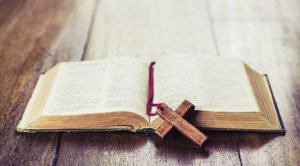 Why should we interact together and study the Bible? What is our goal? What are we after? We lead Bible studies to learn about the Bible, to develop more theological insight or biblical understanding, to grow[...]
Jan
30
Thu
7:00 pm Men’s Meeting
Men’s Meeting
Jan 30 @ 7:00 pm 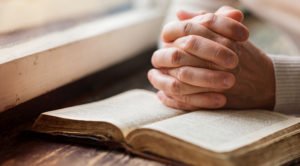 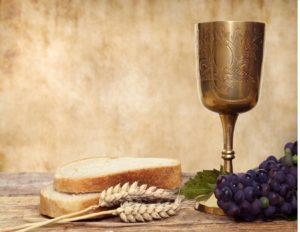 This is a more formal service where all those who know and love Jesus Christ as their Saviour and are following Him as Lord are welcome to take part. The Lord’s Supper is found in[...]
11:30 am Family Service
Family Service
Feb 2 @ 11:30 am 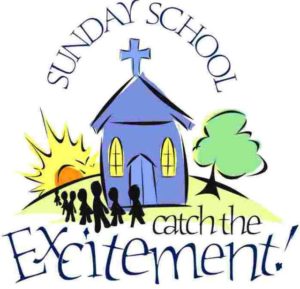 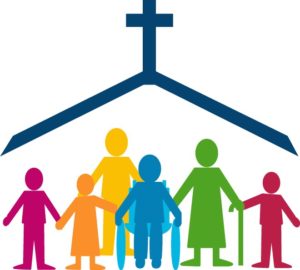